Roger Snipes is a fitness entrepreneur with an unshakable desire to improve the world. The thousands of images that are scattered across the internet are a very small portion of who Roger really is.

He was born in 1979 and grew up in what most would perceive as a not so fortunate circumstance. The neighbourhood was crime stricken and most who dwelled there either ended up in prison or remained on government supports schemes.

At 17 years old Roger was homeless. Living with an abusive father he ran away packing few items in search for escape. His father was an alcoholic with a psychotic behaviour. This translated in Roger being abused not just physically but psychologically too. The way out was either suicide which was contemplated more than once or to flee. Rogers stepmother (who had divorced his father) gave him shelter and helped him gain some sort of structure in his life.

Roger always had a passion for fitness. This is where he found home. He learned he was unable to control his circumstance all the time, but he could control how he responded to it. Training was his therapy and his best friend, so this helped him in many times of need. School wasn’t a strong point for him as he couldn’t find understanding in the teaching styles given to him. Schools have a systematic approach to teaching, and they weren’t about to break it for individuals who couldn’t conform. This led him to self-teach.

His first audio book was called ‘Accelerated learning techniques’ by Brian Tracy, a Canadian motivational speak and self-development author. He wanted to learn faster and wanted to have more belief in himself too. The ingrained torment from his father left him mentally shattered with low self-esteem. Unlearning and applying new understandings was paramount to gain any new knowledge if he wanted to progress in life.

When we buy some fruit, we focus mainly on its visual appearance and delicious taste. We don’t think about the support network of the roots which draws nutrients and minerals to the fruit. For years Roger has had many people in awe of his physical stature. The aesthetic appearance has had people ask on his nutrition and training techniques but just like the fruit we need to look at the root. You can give most people a diet plan in the New Year and over 90% will fall off the wagon. It isn’t lack of knowledge. They have the nutrition and training plan. “If the mind fails, you can’t prevail” most people don’t have the mental agility to follow through something that is hard work.

Roger shifted from job to job trying to find his passion and also trying to find himself. During this time, he would listen to audiobooks and read on psychological development, emotional intelligence and later become a certified NLP practitioner. Understanding nutrition to achieve a peak body composition Roger decided to compete as a model and natural body builder. This led to achieving first place wins, a pro card for 2 different fitness federations, sponsorships and double page spreads in print magazines based on his success. He also made an appearance on national TV.

He later found personal training and helping others reach their fitness potential. The analogy “you can give a man a fish or teach him how to fish” serves much in Roger’s teaching style. He is a coach in Personal Development and Mindset thus building his clients from the inside out.

Roger has motivated over 1.5 million followers around the world on his social media platforms. He seeks to learn as well as teach. He interviews some of the world’s leading experts from naturopathic medicine to entrepreneurship on his weekly podcast ‘The Roger Snipes Show’

Roger believes you don’t need to have “all your ducks in a row” to make decisions. Make a decision and all your ducks will line up eventually. Jump from the hills and grow winds on the way down. 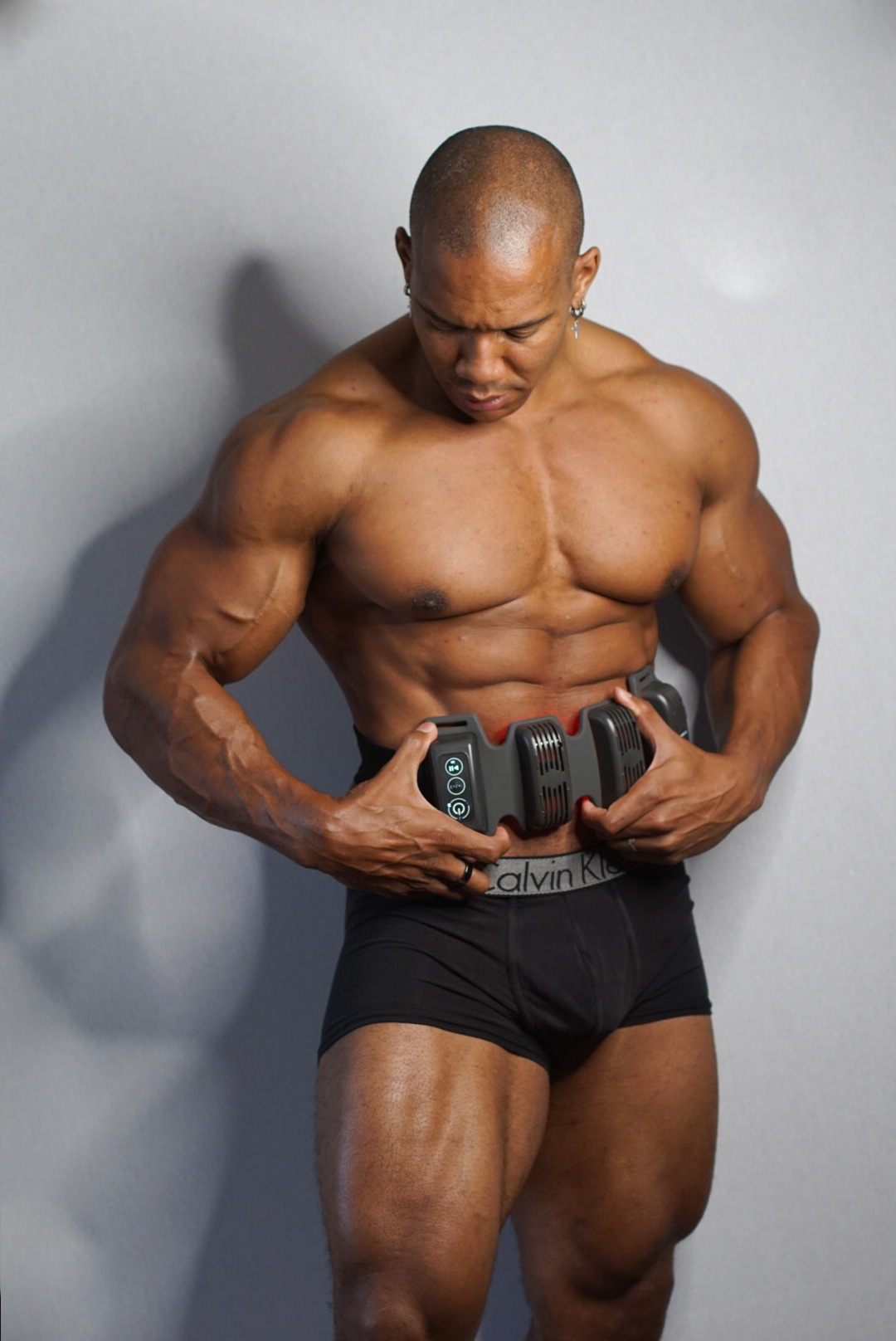 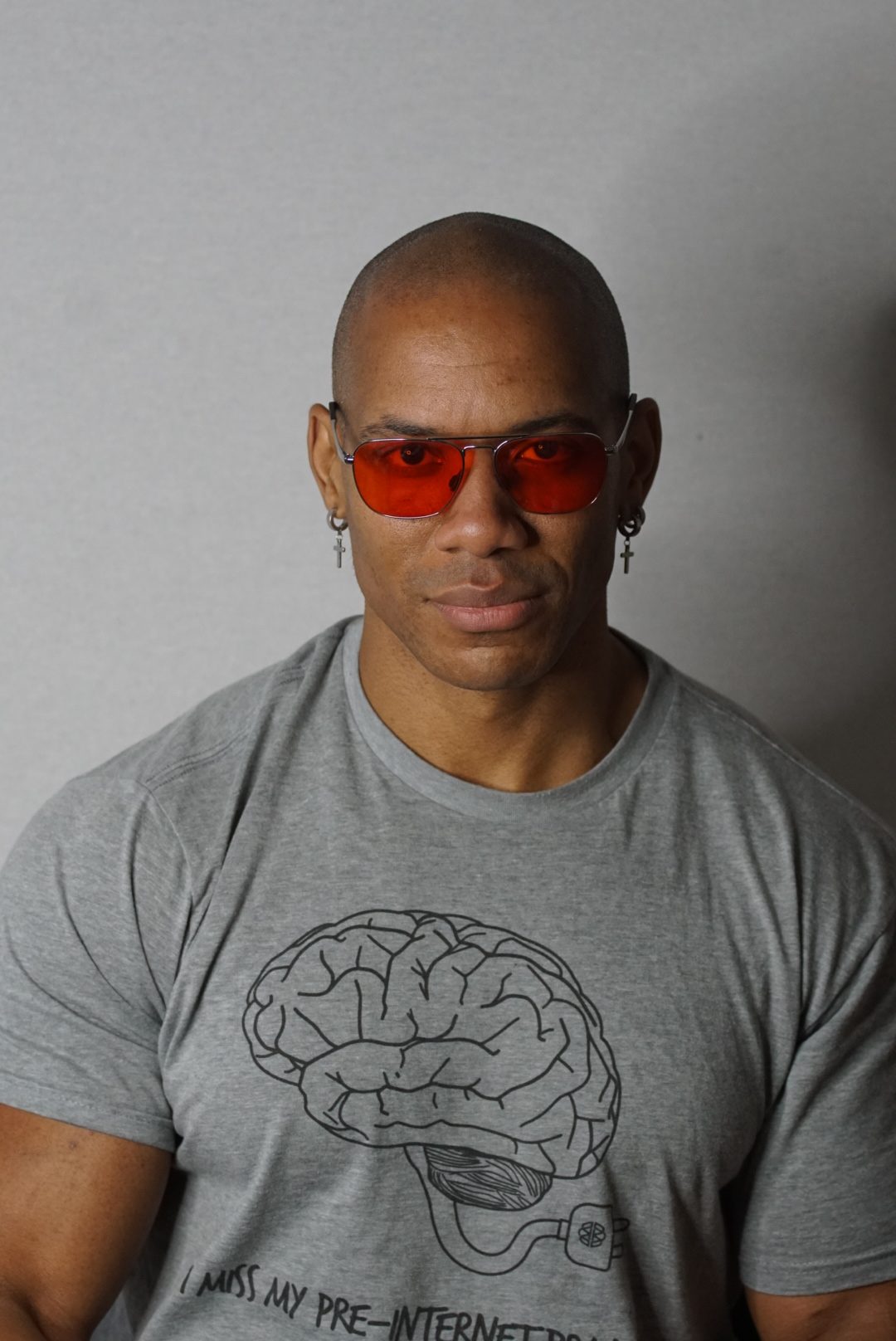 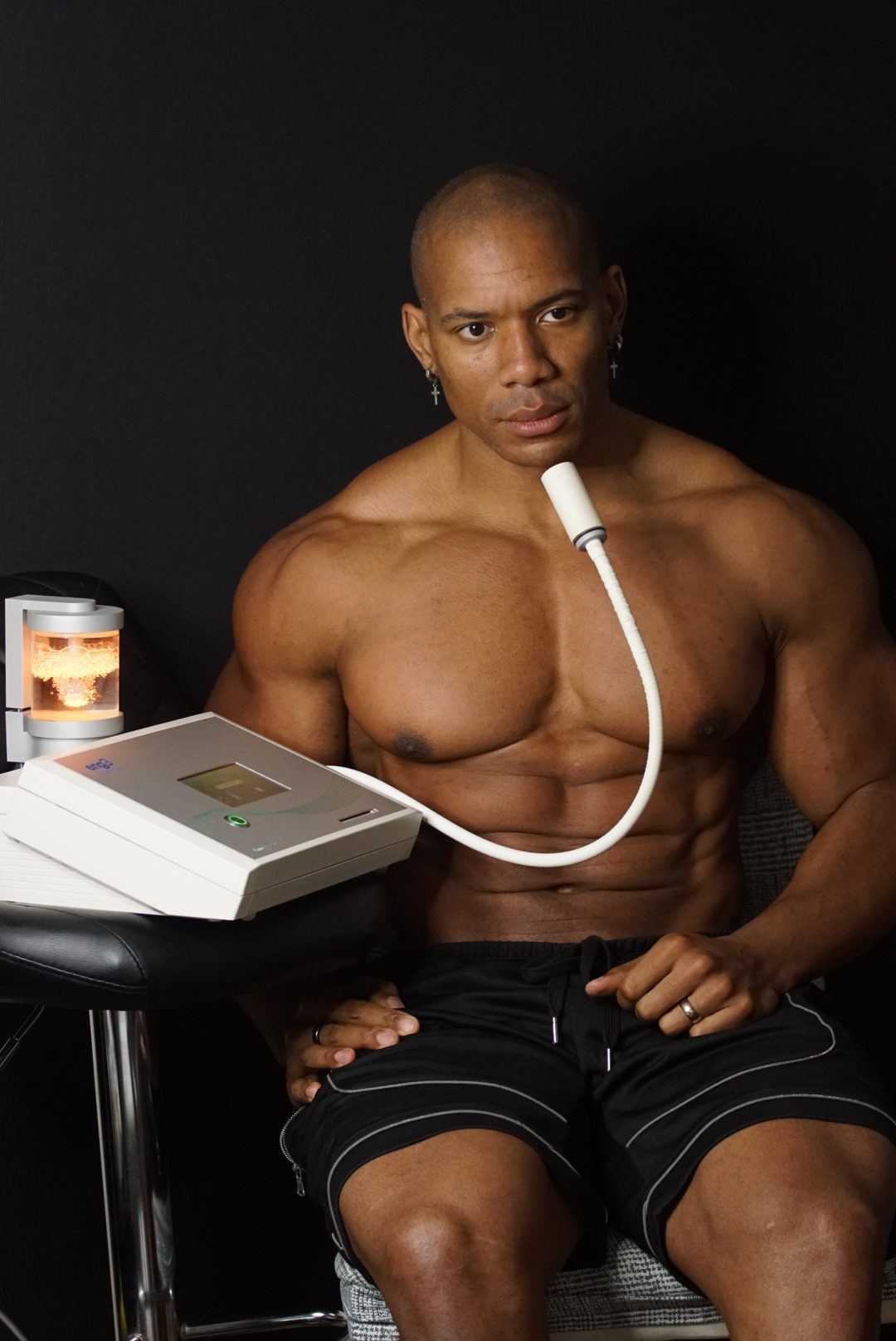 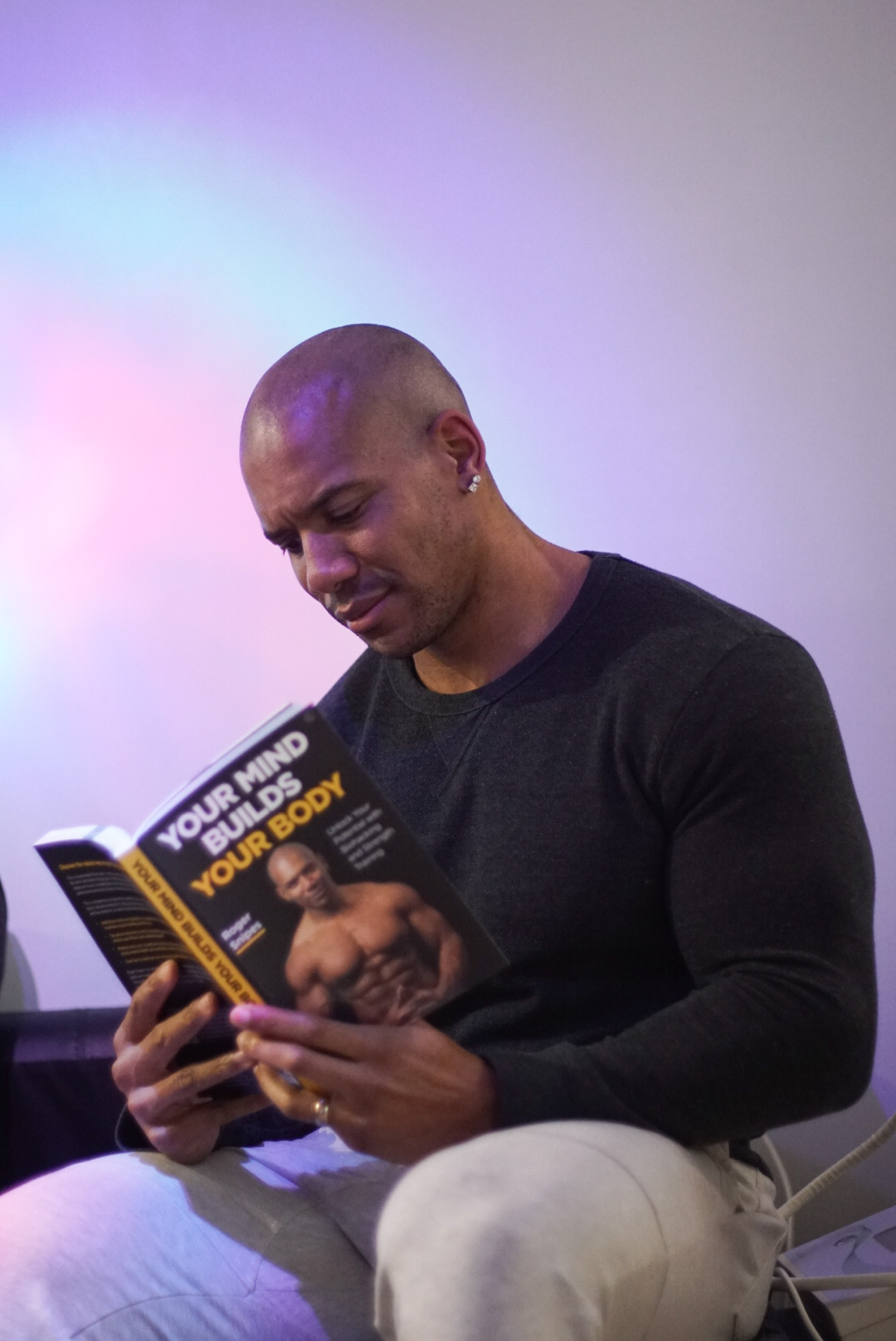 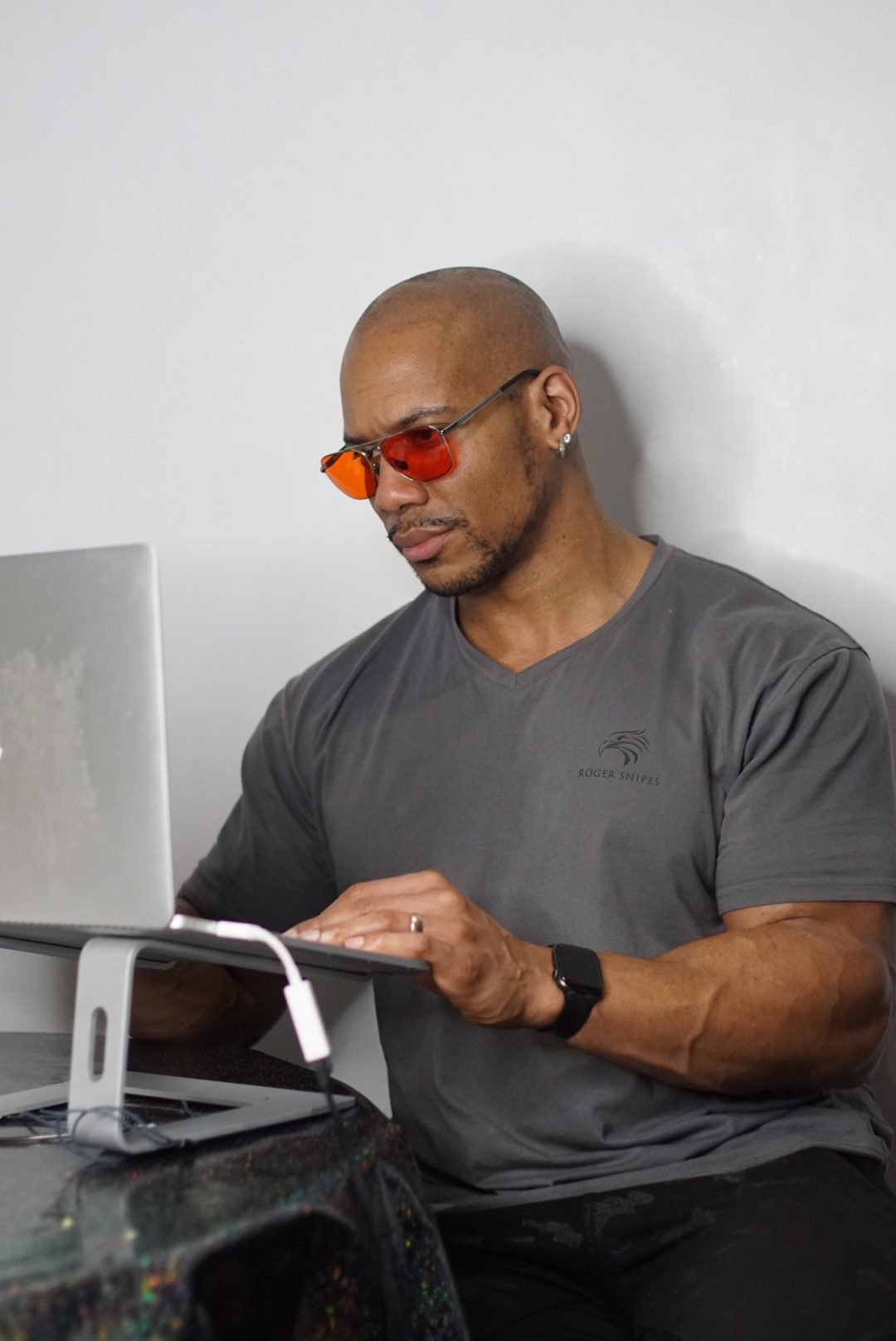 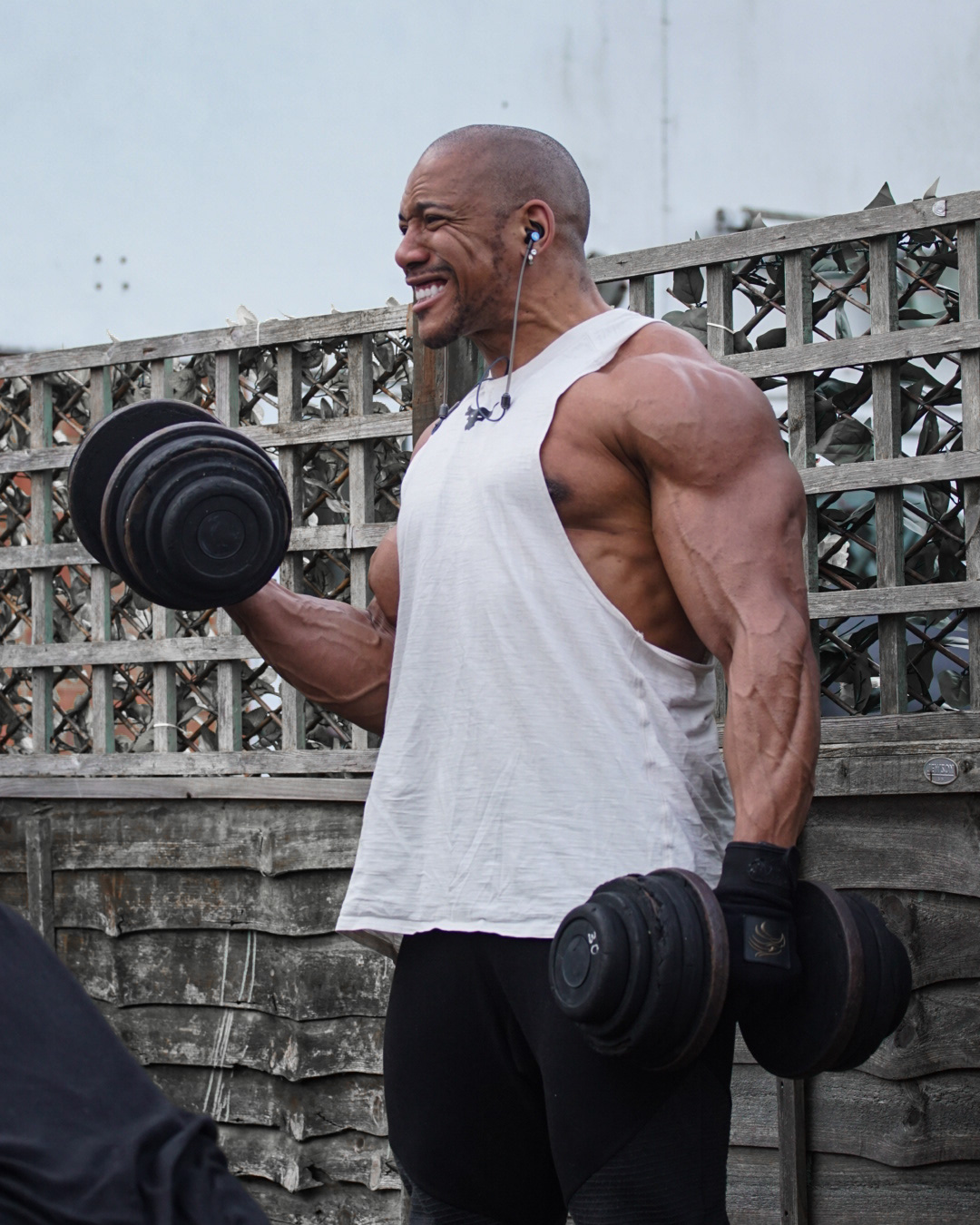 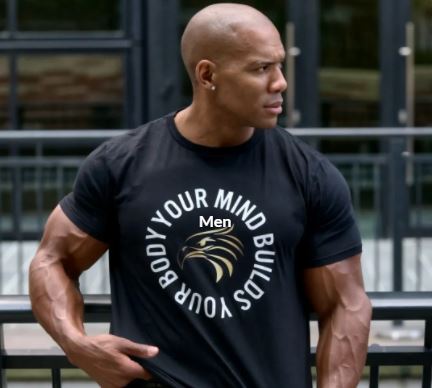